Stiffness in our tissues causes tension in our cells. Research from the Buck Institute, the University Health Network (University of Toronto), Stanford University, and the University of Alberta shows that stiffness impacts the innate immune system by upping its metabolism. The findings suggest the cellular tension likely sets off an inflammatory loop that contributes to the development of chronic diseases of aging.  Publishing in Cell Reports, Buck Associate Professor Dan Winer, MD, and colleagues present an emerging way of looking at how the immune system functions, possibilities for new immunotherapeutics, and a call for scientists to reconsider the way they do research. 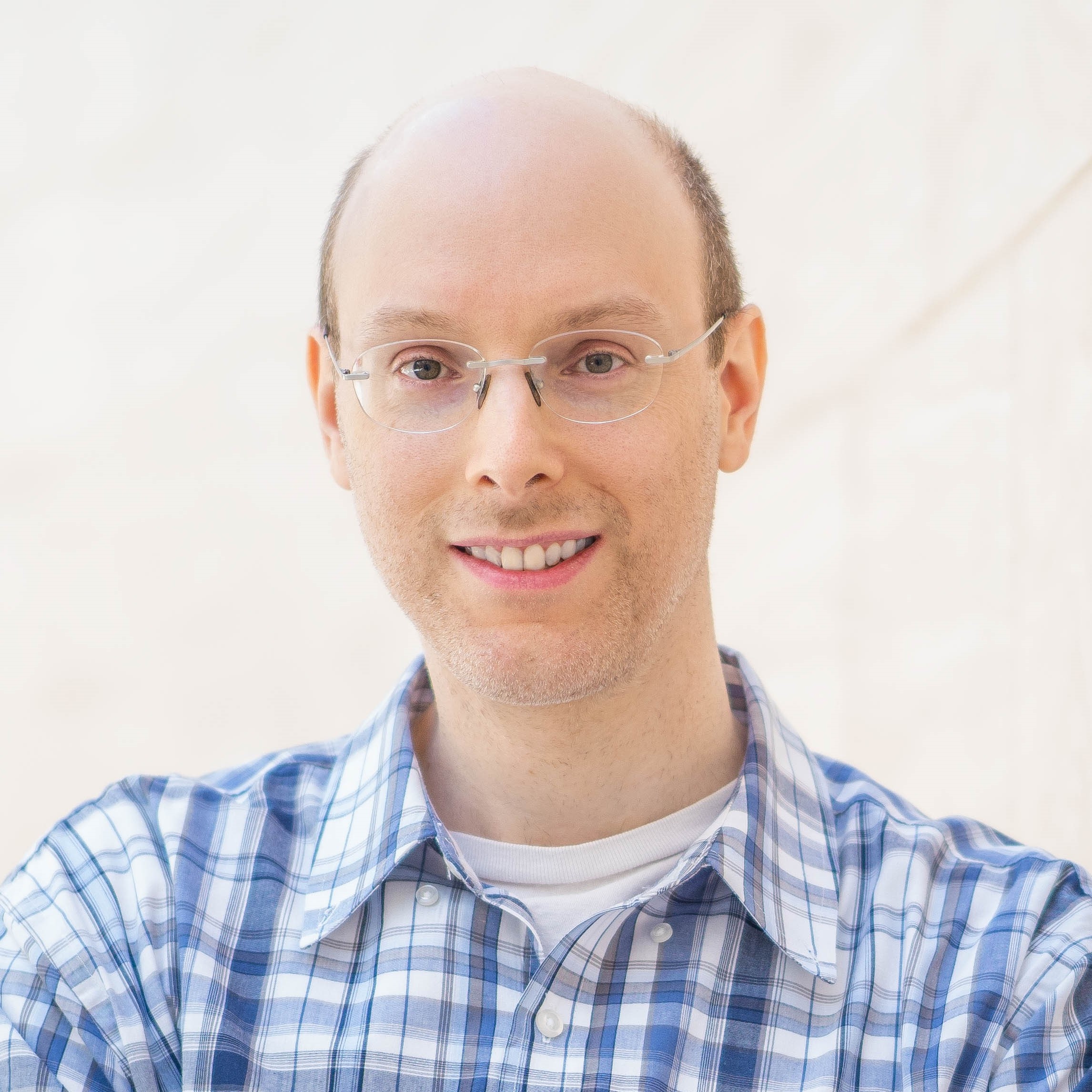 While stiffness is a recognized factor in acute infections (think swollen lymph glands or swelling after a cut), Winer is particularly focused on how stiffness that arises from the environment impacts immune cells. “While viruses and bacteria are key players in triggering an immune response, we think that the forces in the environment around the cells are an extremely important part of the puzzle that influences immunity,” he said.  “Stiffness in our tissues and the resulting cellular tension changes in most diseases, as well as in aging itself,” said Winer. “This work provides support for a new way of thinking about how the immune system functions, suggesting that mechanical force primes and likely controls immunology during acute and chronic disease because it readies the immune system in the face of danger.”

Winer and his team, led by Mainak Chakraborty, MSc, Research Assistant at the University Health Network in Toronto and Sue Tsai, a former post-doctoral fellow in the lab, now an Assistant Professor at the University of Alberta, cultured dendritic cells (DCs), a component of the innate immune system that orchestrates an immune response, from mouse bone marrow and spleen at different degrees of physiological stiffness.  “DCs grown at physiological resting stiffness showed reduced proliferation, activation and cytokine production compared to cells grown under high stiffness which mimicked fibro-inflammatory disease,” said Chakraborty. “High stiffness grown DCs showed increased activation and flux in major glucose metabolic pathways,” added Tsai. “In models of autoimmune diabetes and tumor immunotherapy, the cellular tension primed the DCs to elicit a response from the adaptive immune system, which kicks in specifically and secondarily following infection or injury.”   The findings were not limited to mouse DCs, as human DCs also showed enhanced markers of activity under higher tension.

Researchers identified the Hippo-signaling molecule, TAZ, as an important factor impacting DC metabolism and function under tension in the innate immune response.  Winer says that finding is significant, given that a lab at the University of California, Los Angeles recently showed that same pathway facilitated the effects of tension in the adaptive immune system. “This seems to be a critical pathway for sensing environmental force in both arms of the immune system,” said Winer. “Mechanoimmunology still has been understudied.  We hope our work moves this emerging field forward and leads to the development of new force-targeting immunotherapies that would allow the immune system to function normally across the many conditions that alter tissue stiffness.”

Big implications for killer diseases and chronic diseases of aging

Winer says there are number of diseases predicted to be influenced by the impact of tissue stiffness on the immune system. “Heart disease, cancer and lower lung disease are among the top causes of death in the U.S.,” he said. “Computer algorithms from our study show that all of these conditions are strongly modulated by genes or protein interactions that are induced by tension in the immune system. Those studying these diseases should consider this finding.”

Noting that tissue stiffness is a well-known phenomenon associated with aging (for instance, the lungs and their blood vessels can double in stiffness with age), Winer says it’s likely that the interaction with the immune system contributes to the low-grade chronic inflammation that fuels many of the diseases of aging. “The tension from the stiffness promotes metabolism and cytokine production in DCs which may potentially contribute to what is now known as inflammaging.”  Winer says his lab plans on looking at mechanoimmunology in aging mice and in the context of specific diseases.

Winer says the genes that are activated via cellular tension are potential targets for immunotherapeutics, which is another focus in his lab.  He says techniques now exist (via an add-on to Magnetic Resonance Imaging or ultrasound) that enable the mapping of tension in specific tissues and organs.  Winer says the ability to track the tension could provide a biomarker of aging and make it easier to test new drugs.

A final note to researchers: Be wary of culturing on plastic!

Almost as important as the findings in this study, Winer is urging researchers to consider changing the way they culture immune cells.  He says for decades the vast majority of scientists have been using plastic plates to grow their cells, which exerts tension thousands of times higher than what a cell feels in the body.  “Many immune cells need to anchor themselves in the dish and the stiffness of the plastic imparts supraphysiological force on the cells” he said. Winer’s team grows immune cells on soft silicone gels which have been treated to closely mimic the physiology inside the body. “We think adopting new research culturing techniques in immunology might better mimic the physiology inside the body.”